Jocelynn James, a recovered drug addict and former member of “Franklin’s Most Wanted,” saved the life of the police officer who put her in jail nearly a decade ago, Fox 11 reported.

Between 2007-2012, James was arrested 16 times for theft and drug charges. James says she was in a very dark place and didn’t know if she would survive.

“She was out running crazy, stealing and doing drugs and things she shouldn’t be doing,” said Terrell Potter, a Phil Campbell police officer “I locked her up a couple of times.”

While in jail, James was able to turn her life around. Nearly a decade later, she was scrolling through Facebook on her phone and learned Potter needed a kidney. “I just threw my phone down and the Holy Spirit told me right then that I had that man’s kidney.”

The full story and a video report is available at FoxLA.com. 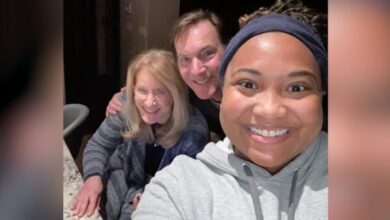 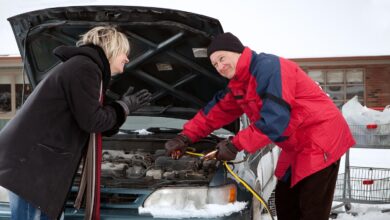 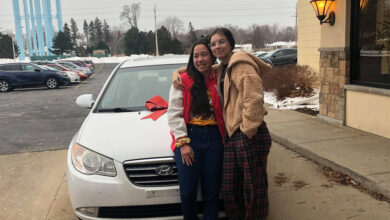