Blogger Amy Medina shared an important reminder to everyone to pay special attention to new people in social situations or at church.

“I don’t consider myself shy, but I’m not extroverted enough to have the courage to approach a group of strangers at a party. I looked around for any other woman who was by herself, because I would have been brave enough to talk to her,” she wrote.

“But there were none. I guess I was hoping that someone would recognize me as new and come up and introduce herself,” she added. “No one did.”

I’ve been in that situation many times. In fact, I attended a new church in February. When I was about to leave, the pastor stopped me at the door and asked if I was a visitor.

“Yes, I am,” I explained. “I’m looking for a new church and just noticed this one and thought I’d check it out.”

We talked for a few minutes and he immediately invited me to join a men’s group a few nights later. I have been attending the church every week since then.

Whether it is the lone kid in the lunchroom or on the playground, or the new person at work or church, it can be really heartbreaking and awkward to be ignored by an entire group of people.

“So last night, I pushed back against the self-pity and told myself that I was going to remember how this moment felt. I know that I’m not always going to be new,” Amy wrote. “So from now on, I’m going to make a more conscious effort to look for the new person, the standing-alone person.” 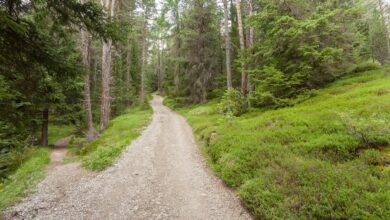 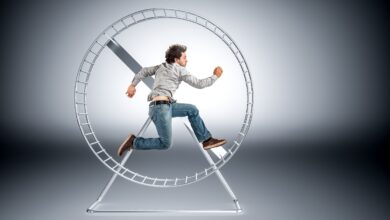 Is repentance real if you keep repeating the same sin? 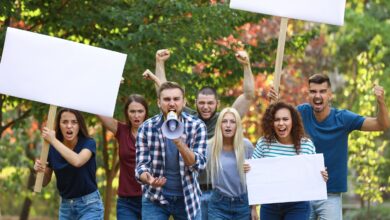 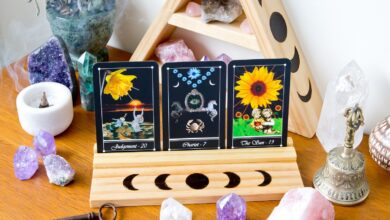